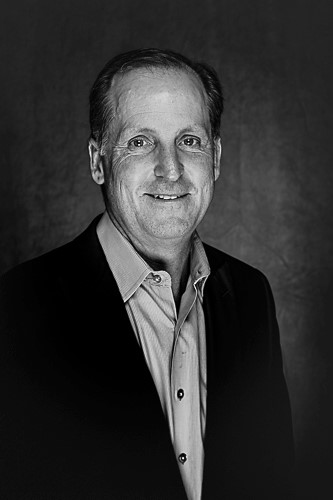 After pursuing a career in professional golf for ten years and a brief stint as a talk radio host, Jon decided to focus on the Utah real estate market in 2004.

Jon specializes in downtown office properties and industrial warehouse space. His vast network of contacts and wide range of work experience has also led him into the residential market with a strong emphasis on high value estates.

Born and raised in Salt Lake City, Jon combines an intimate knowledge of Utah real estate and a genuine desire to see our state grow and prosper. Jon and his relatives have been deeply involved in Utah politics for over 30 years. He was a candidate for the Utah House of Representatives in 2004 and stays active in various political campaigns both local and national.

Jon’s extensive knowledge of the marketplace and meticulous attention to detail has allowed him to excel in the industry and to gain the respect of national and local clientele. He has demonstrated superior determination and ability throughout his career by helping buyers, sellers, tenants and landlords.

Jon graduated from the University of Utah in 1994 with a Bachelor of Arts in Political Science. He was captain of the golf team for two of his five years playing for the University, and he earned the All-American Scholar distinction in both 1994 and 1995. Jon also speaks fluent Thai, loves the outdoors, and is an avid duck hunter. If he is not in his office, you will most likely find Jon on the golf course or in the marsh.